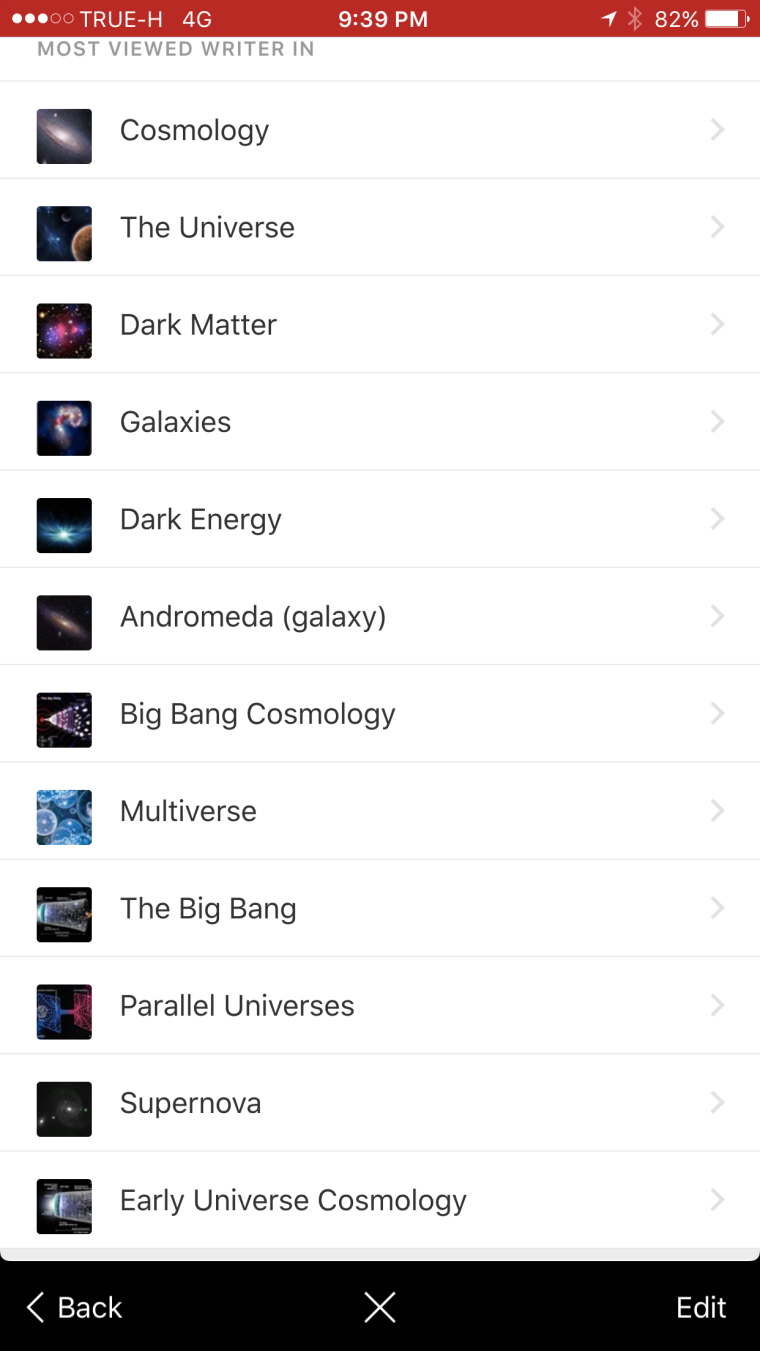 A Most Viewed Writer on Quora in 12 Categories 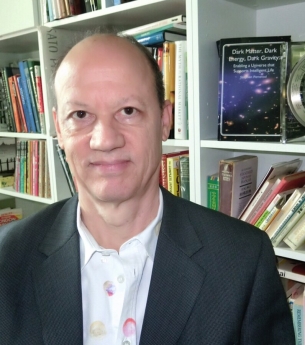 Stephen Perrenod’s research area was clusters of galaxies and their X-ray emission. He holds Ph.D. and Master’s degrees in Astronomy from Harvard University and a Bachelor’s in Physics from MIT.

He created the first computer model for the evolution of X-ray clusters of galaxies over cosmological time scales.

After his career in astrophysics he moved into the high performance computing field, where he has worked for over a quarter century. He has been a frequent public speaker on HPC, Grid and Cloud computing topics.

When he was active in astrophysics in the 1970s, the cosmological constant – which now is of such great significance – was usually dismissed as unlikely to have a non-zero value.

His latest book is 72 Beautiful Galaxies, designed for the iPad, and focused on the lovely images of galaxies with short explanations. Suitable for ages 10 to 99.

He currently consults to technology companies in the areas of AI, Big Data and High Performance Computing (www.orionx.net)